How I can help

I offer one-to-one coaching sessions for anyone in your charity involved in major donor fundraising – Charity CEO, Head or Director of Fundraising, fundraisers and trustees. Contact me to find out more. 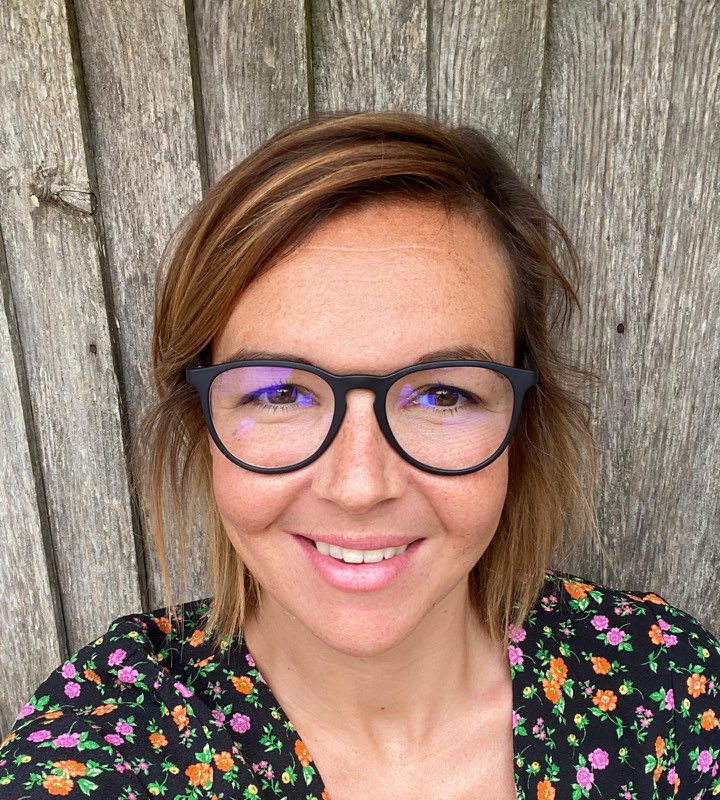 Louise’s coaching has helped me set up a successful Major Donor programme from scratch. With her help, I’ve written and implemented the strategy, succeeded in getting new donors to our online events and been able to inspire a six figure donation to the charity! I am loving my job and I’m inspired to do more – thank you Louise. 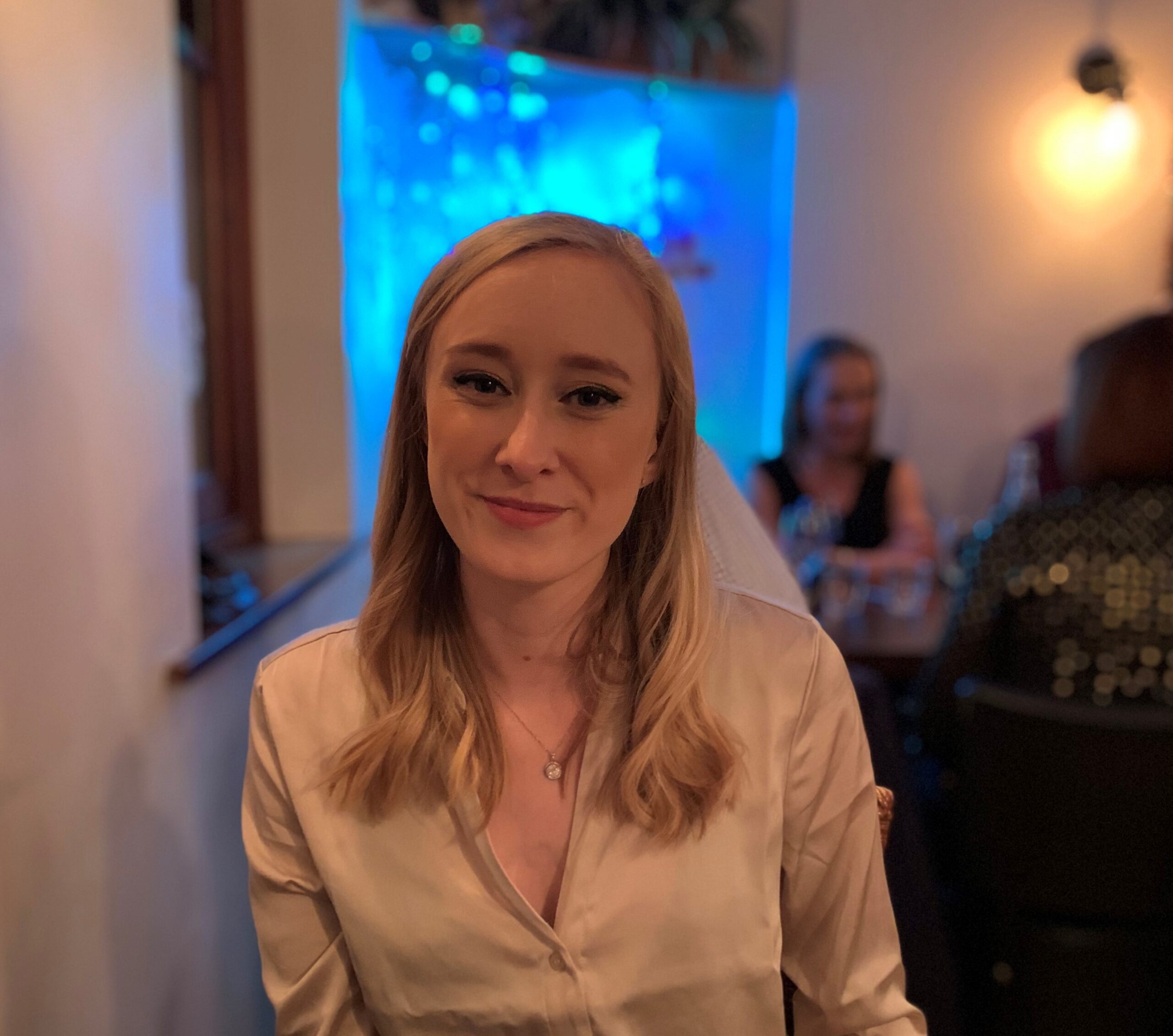 If you’re looking to improve your major donor approaches and raise more income for your charity, I highly recommend Louise. As an early-career fundraiser she has inspired me so much and encouraged me to grow in confidence, making more ambitious strategic asks. Thanks to Louise, I’ve built more authentic, engaging donor relationships than ever before and in the short time I’ve worked with her I’ve raised over £600,000 in donations and pledged income. I’m genuinely going to miss having her as a sounding board. Thank you Louise! 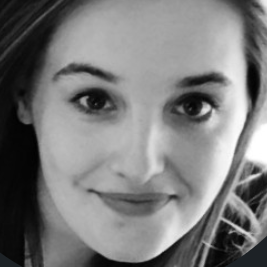 Louise’s coaching has been invaluable. I’ve been able to inspire major gifts which has meant we’ve hugely exceeded our target by over £250k this year! I’ve built brilliant relationships with our donors and rasied $70k after one online thank you event when we didn’t ask for any gifts! I now feel confident in approaching for larger askes and cementing relationships through solid stewardship. Thanks so much Louise! 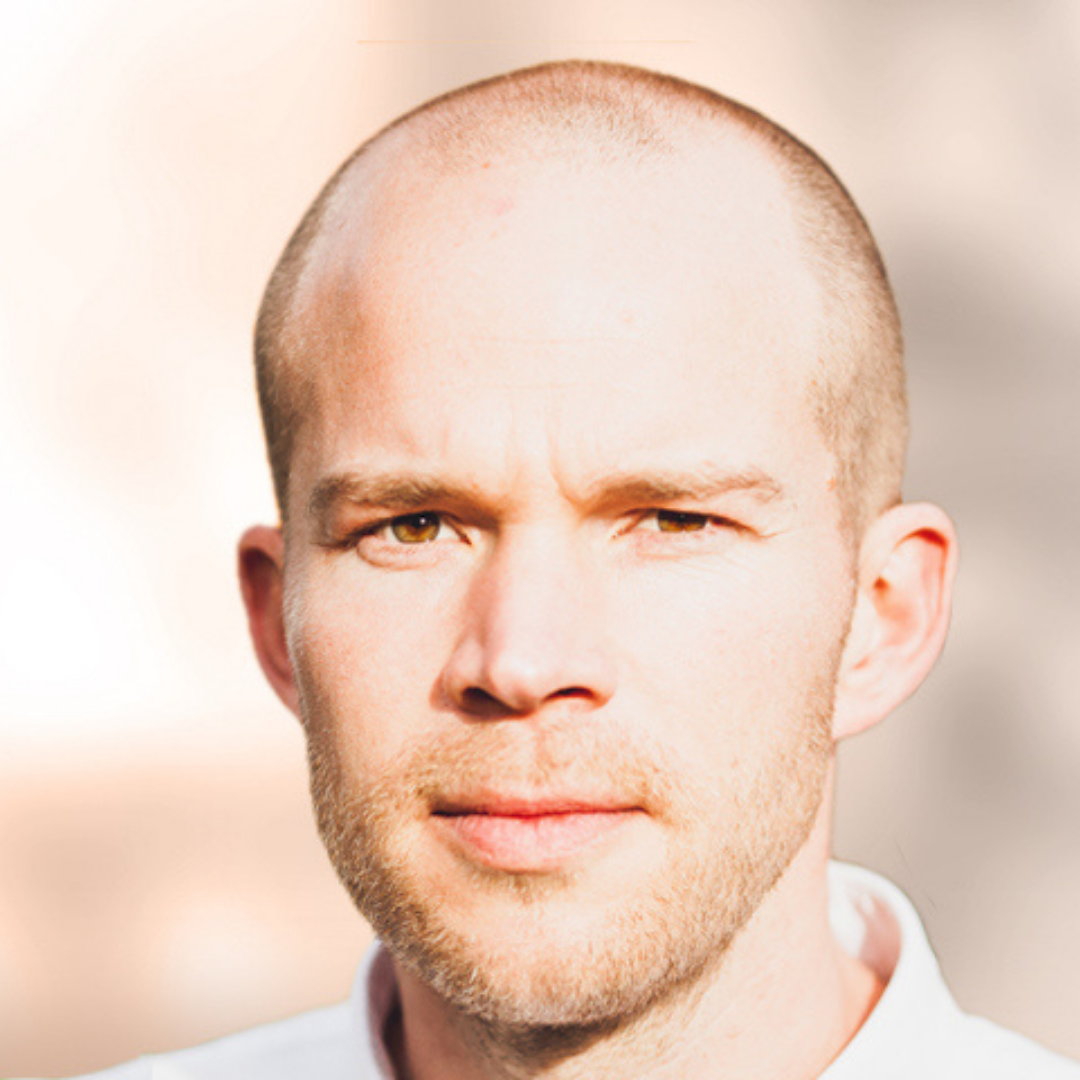 worked together. We reached our income target for the year with 5 months to go. It’s nice to be at work and not be under that financial pressure. Louise’s coaching has been a space to reflect on what I’ve been doing, learn about what works and challenge myself to imagine what is possible. 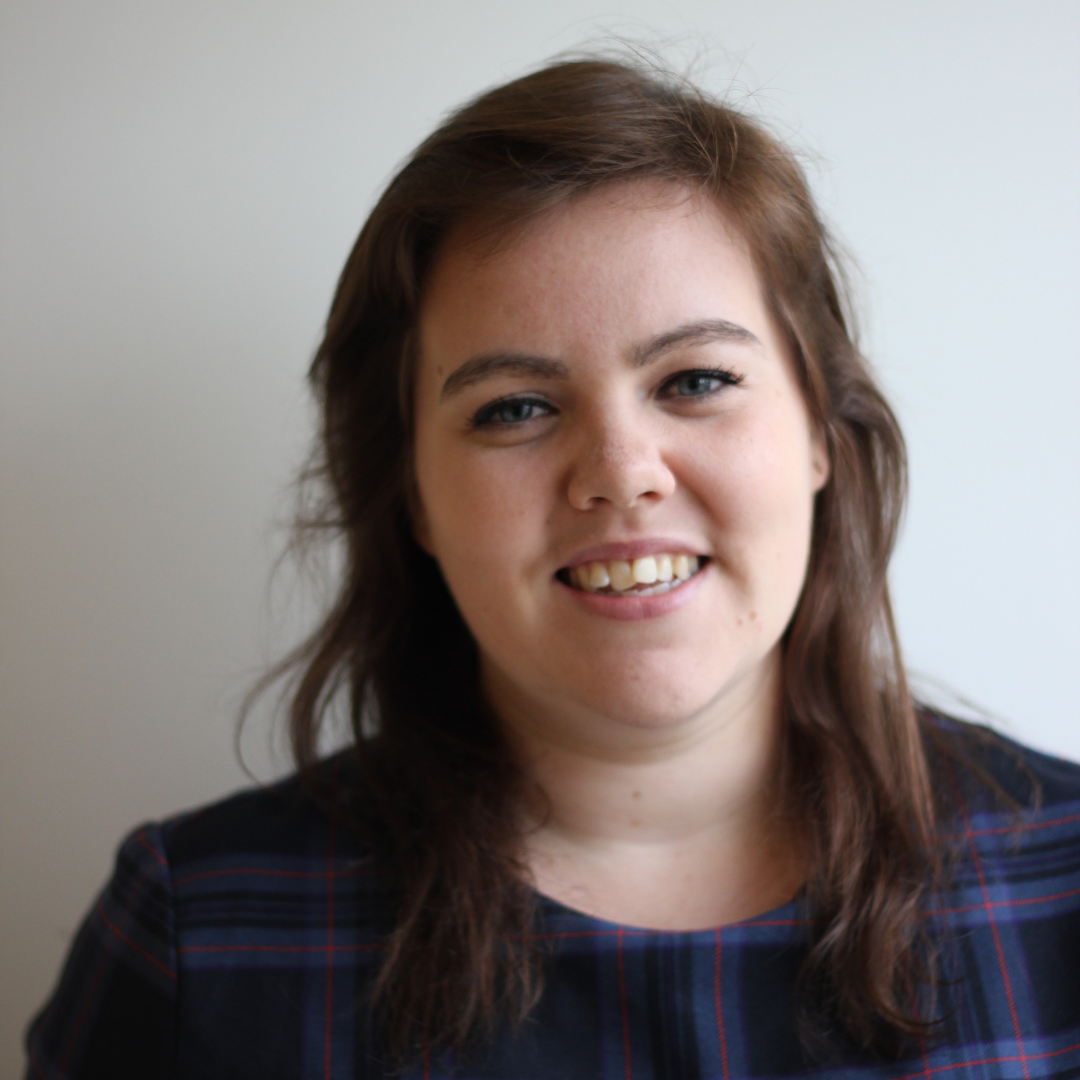 trustees. I’ve since met with five trustees and secured their support for the next year including introductions to potential donors and offering to host events at their homes. One set up a direct debit as soon as we ended the call. I’m now working with my team on plans for how to build on these meetings and make trustee involvement a core part of our philanthropy fundraising.

Louise Morris is Founder of Summit Fundraising. She is a major donor fundraising specialist and has worked with over 100 charities helping them raise large gifts.